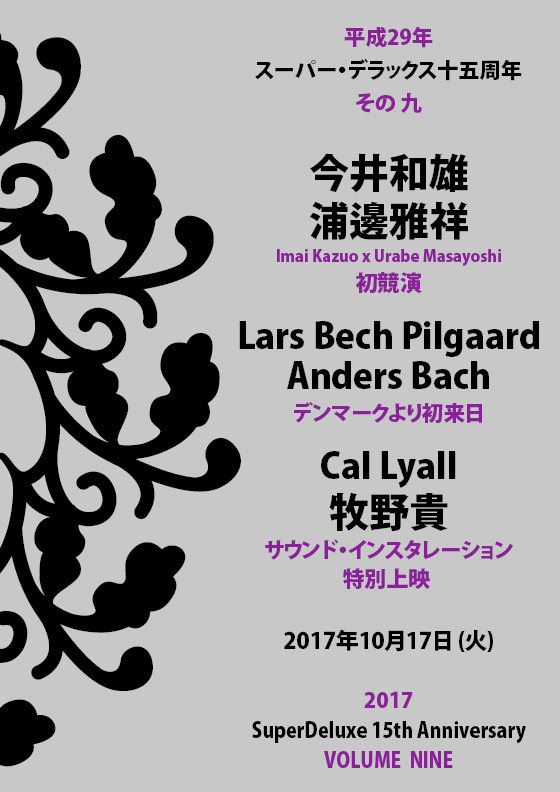 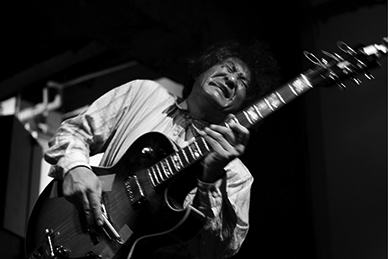 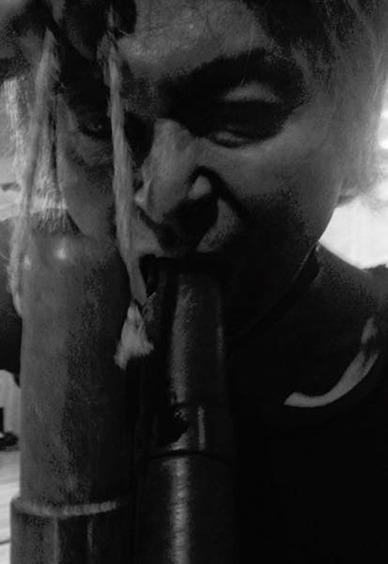 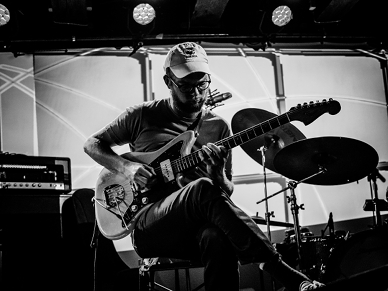 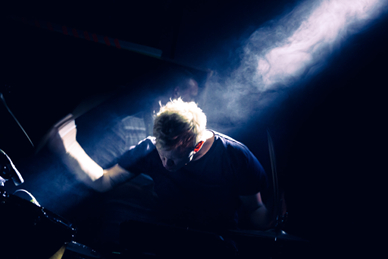 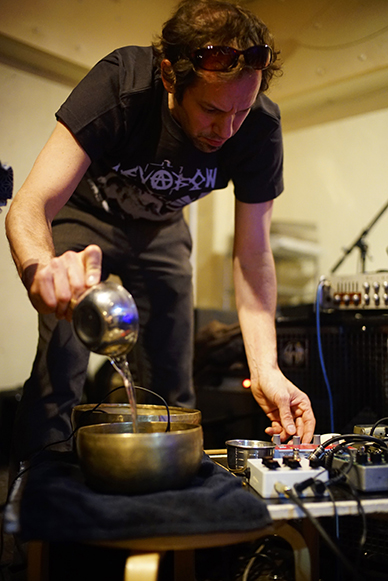 Imai Kazuo
Studied the guitar with Masayuki Takayanagi from 1972 to 1985. Started his activities mainly in the field of improvisation in 1974. Participated in Takehisa Kosugi’s music classes at Bigakko in 1975. Launched “Solo Works” in 1991, which has been performed 69 times since then. In 1997, he started collective improvisation with Yasushi Ozawa, who passed away in 2008, and the current members as “Marginal Consort.” In 2005, he formed “Kazuo Imai Trio” with Atsuhiro Ito (optron) and Manabu Suzuki (handmade electronics).

Lars Bech Pilgaard (Denmark)
Danish guitarist, bandleader and composer Lars Bech Pilgaard has since 2010 been putting out uncompromising and critically acclaimed releases, as well as working with soundart, theater and performance, and touring all over Europe, Russia and USA. His characteristic energetic guitar playing draws on inspiration from folklore, rituals and rites as well as noise, ambient and jazz. On recent releases Pilgaard has extended his focus on exploring the sonics and aesthetics of improvised music, freeform rock and indigenous african music.

Anders Bach (Denmark)
Anders Bach is a drummer, improviser and producer. He explores intimate acoustic monotony and spastic digital mania in his music. Through harsh electronic textures and a throbbing unruly pulse Anders’ aesthetic is both slow in motion and hyperactive, constantly commenting on how we as listeners to experimental and pop music perceive the aesthetically organic and synthetic. Apart from performing and composing, Anders is a published scholar and holds degrees from the Rhythmic Music Conservatory and the IT University in Copenhagen, DK. He was recently the composer-in-residence at Mills College in Oakland, CA, and is presenting new research at the ICMC Conference in Shanghai this year.

Cal Lyall
Involved in the arts scene in Japan for over fifteen years, Cal Lyall has organized large-scale performances involving both Japanese and overseas artists, while also remaining a key member of a number of musical groups which have toured both locally and internationally. His musical activities are documented on over 30 albums he has both produced (including three full-length compilations released on medama records in Japan) and contributed to as a writer or musician. As a curator, he established the monthly Test Tone concert series in 2005 at Tokyo’s SuperDeluxe. Featuring over a thousand distinct artists over its 9 year run, it reached its 100th installment in 2014. With an active performance schedule in Japan and past tours through Thailand, Laos, Indonesia, China, Korea, Australia and the US, he also heads up the Subvalent record label and oversees the Tokyo Hub of Jolt Sonic Arts (Australia).

Makino Takashi
Makino Takashi (1978, Japan) is an artist and makes experimental films. He was educated in Cinematography at the Nihon University College of Art in Japan. In 2001, he served an apprenticeship with the Quay Brothers in London, during which he mainly studied film music and lighting. Elements of Nothing (2008) and Generator (2012) have been selected for IFFR’s Tiger Competition for Short Films and with Generator Makino won a Tiger Award. Since then, his films have been invited for screenings at numerous film and video art festivals worldwide.